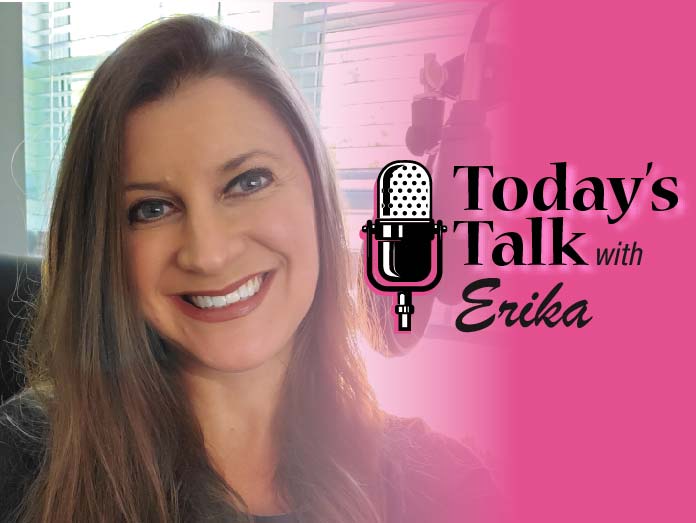 My career in voice work began in 2001. I have been “the voice” for hundreds of companies nationwide. I now record and produce projects for companies across the nation.

On Today’s Talk with Erika… Breast cancer survivors, previvors and thrivers need to listen to this entire episode. Dr. Jay Harness discusses EVERYTHING you need to know.

Over the years, Dr. Harness has been known for his work in the fields of endocrine and breast surgery, as well as the use of ultrasound in surgical practice. He is a member of several national and international surgical societies and associations. He is a Past-President of:  Breast Surgery International (BSI), The American Society of Breast Surgeons (ASBrS) and the American Association of Endocrine Surgeons (AAES).  He has authored over 100 scientific articles and book chapters and has been the lead editor of 3 textbooks. His most recent books, The Breast Cancer Answers Book and Operative Approaches to Nipple-Sparing Mastectomy: Indications, Techniques, & Outcomes were published in 2016. He is a co-founder and Medical Director of Breast Cancer Answers (www.breastcanceranswers.com) which is a Social Media video site for breast cancer patients, family members and friends.

More from this show 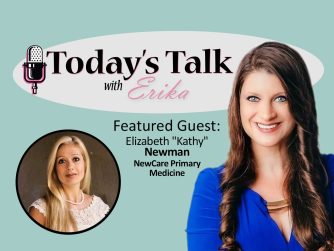 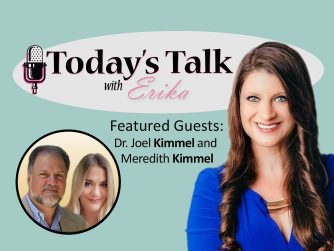 Dr. Joel Kimmel and Meredith Kimmel offer their expertise on Meredith and Erika’s popular blog: Knowing When to Say Goodbye. Back in April... 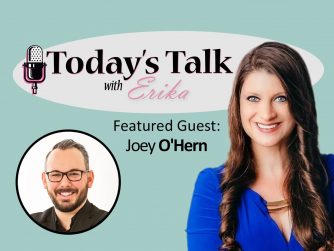 Joey takes us through the exciting Chamber happenings so far this year and what’s to come. We talk about what to expect and how the Chamber... 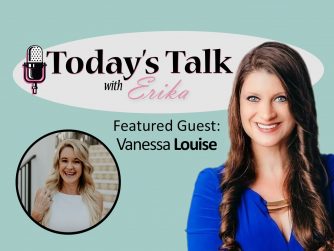 How To Take Back Your Life Through Menopause with “The Menopause Boss.” How do you feel? No – How do you really feel? Vanessa... 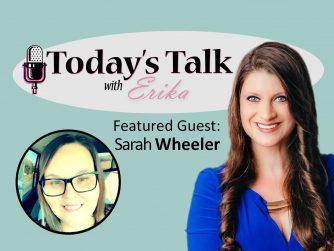 Each and every community has someone who stands out from the rest. Someone who goes above and beyond. Someone who puts the needs of an... 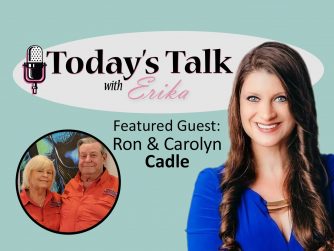 On this special episode of Today’s Talk with Erika, I sit down with Vietnam Veteran Ron Cadle, founder of Hooked on Heroes. Ron and his...